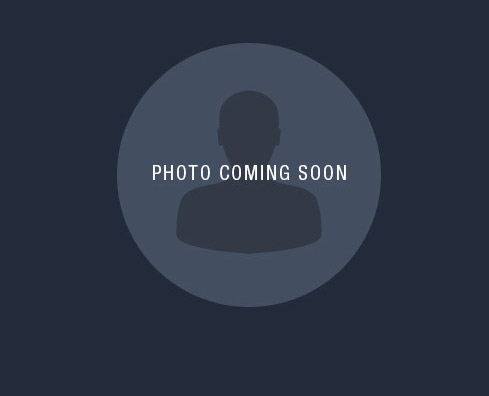 100% of Practice Devoted to Litigation

John N. Wilborn is an attorney with Surrano Law Offices, where he has worked since September 1994. He graduated from the University of North Dakota Law School, where he was a member of the Law Review and the Moot Court Competition. Mr. Wilborn has been practicing in Arizona since 1991.

Mr. Wilborn has successfully certified class actions in Arizona State Court and Federal District Court. He has tried several cases to jury verdict as both a plaintiff’s and defendant’s attorney. Mr. Wilborn has also argued before the Arizona Court of Appeals and is credited with three published opinions, Lloyd v. AMF Bowling Center, Inc. 195 Ariz. 44, 985 P.2d 625 (1999), Benevides v. The Arizona State Property and Casualty Guarantee Fund, 184 Ariz. 610,911 P.2d 616 (1996) and Miller v. American Family Insurance Company, 759 F. Supp. 2d. 1144 (2010). Mr. Wilborn has been a guest on Court TV and interviewed on television locally about specific bad faith cases. Mr. Wilborn has been a guest speaker at the Atlanta, Ga., ATLA National Convention in 2002, the North Dakota Trial Lawyers Association 2003 and AAJ National Convention in Vancouver, B.C., 2011. He has also spoken at Arizona CLE seminars on a variety of topics involving bad faith. He is a member of the Association of Trial Lawyers of America, the Arizona State Bar and the Maricopa County Bar.