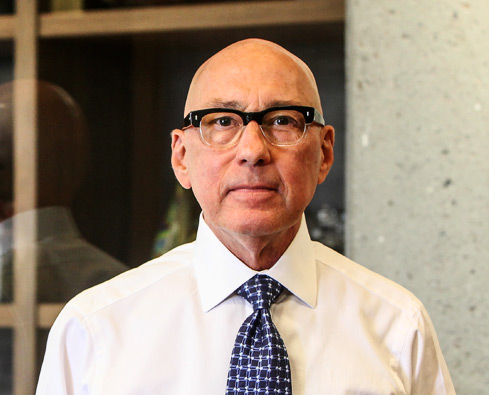 100% of practice devoted to litigation

Attorney Charles J. Surrano, III represents clients in bad faith insurance claims, disability claims and commercial litigation. His law firm, Surrano Law Offices, in Scottsdale, Arizona, places a special emphasis on complex litigation involving insurance bad faith and has become one of the nation’s leading firms in this area of the law. He helps individuals and businesses in Scottsdale, throughout Maricopa County and on a nationwide basis.

Before pursuing a career in the law, Mr. Surrano worked for years in the insurance industry, giving him an unusually intimate perspective on how insurance companies deal with claims. He has said that he saw insurance companies try all too often to maximize corporate profits while denying individuals and businesses the relief they paid for as policyholders. This industry experience provided Mr. Surrano with a passion to help clients secure justice. It also provided him with the knowledge and skills necessary to handle bad faith insurance claims as an attorney.

In his legal career, Mr. Surrano has handled cases involving a wide variety of types of insurance, including auto, business, disability, health, homeowner and life insurance. He has represented businesses and individuals, including individuals with limited means.

A graduate of Albany Law School in Albany, New York, Mr. Surrano has been admitted to practice in all Arizona state courts since 1983. Working in conjunction with out-of-state attorneys, his firm has also handled cases in other states, primarily disability claims in California, Nevada, and Kentucky.

Mr. Surrano has earned a reputation as a litigator, negotiator and adviser. He has been involved in a number of high-profile cases, including one lawsuit that resulted in one of Arizona’s highest-ever settlements involving a disability insurance bad faith claim.